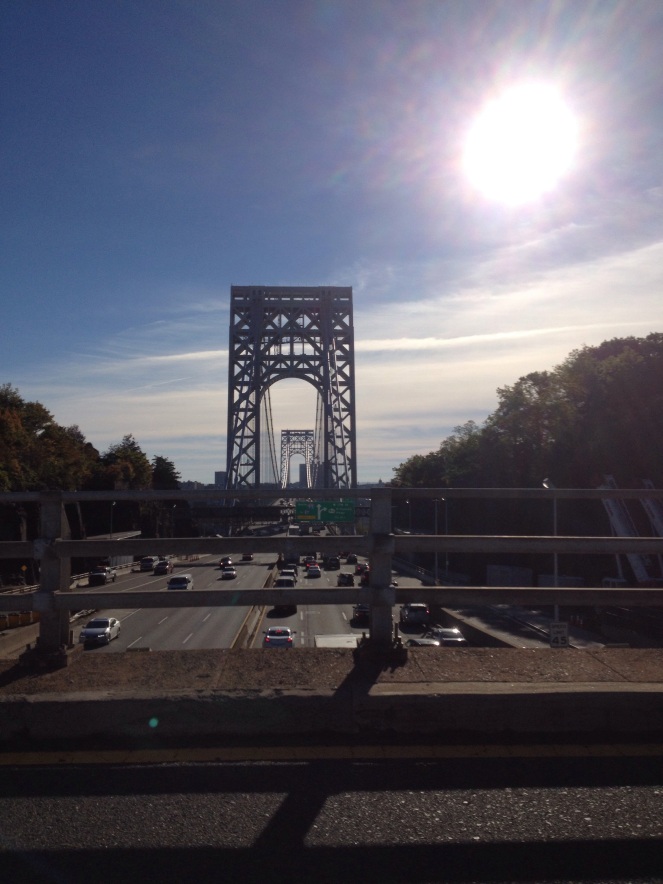 We took a day trip to NYC at Gracie’s request. She wanted to see the Night at the Museum museum. After crossing the George Washington Bridge, the adventure was on! 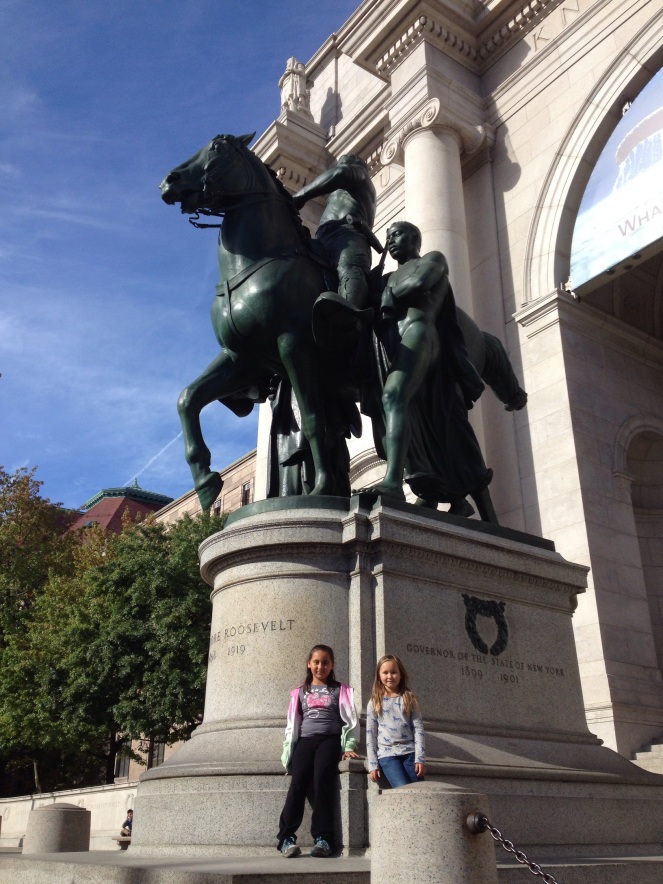 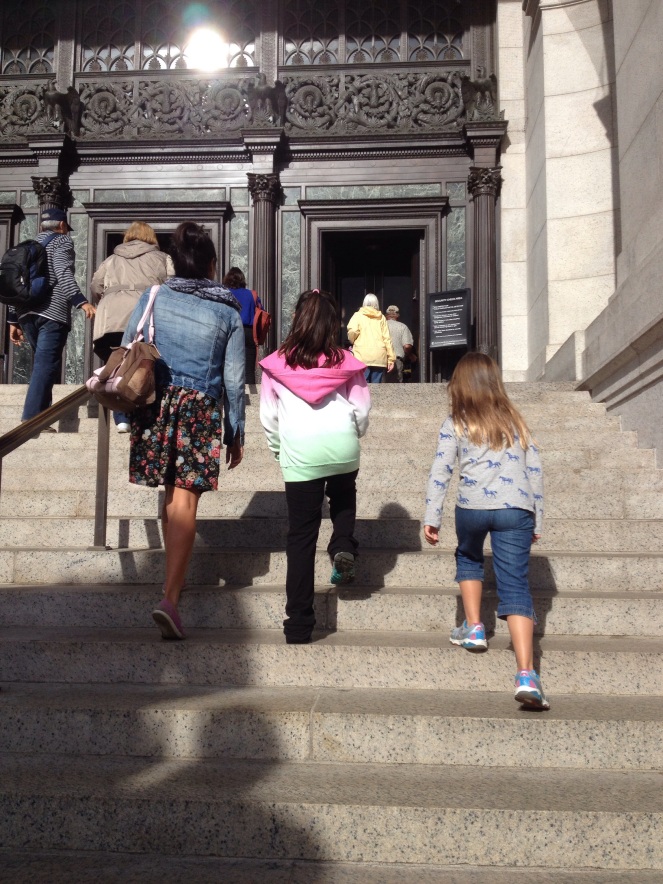 We enjoyed the exhibits and saw a couple of things from the movie, of course. Amazing. 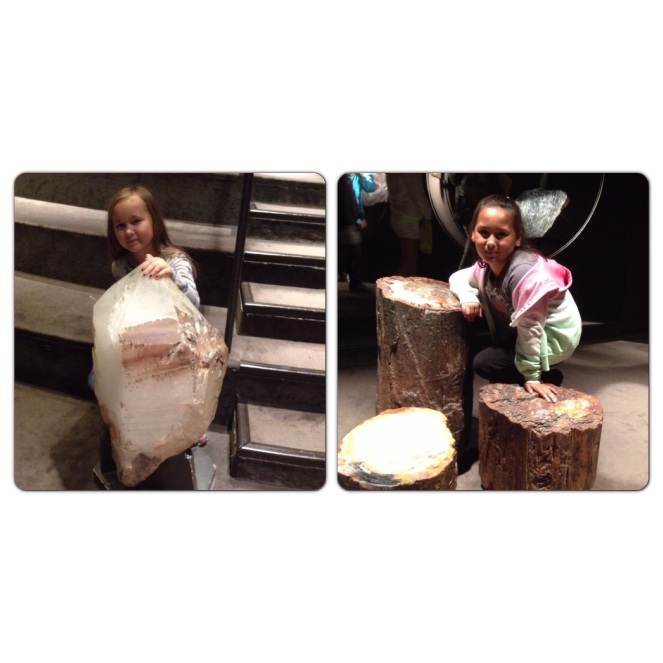 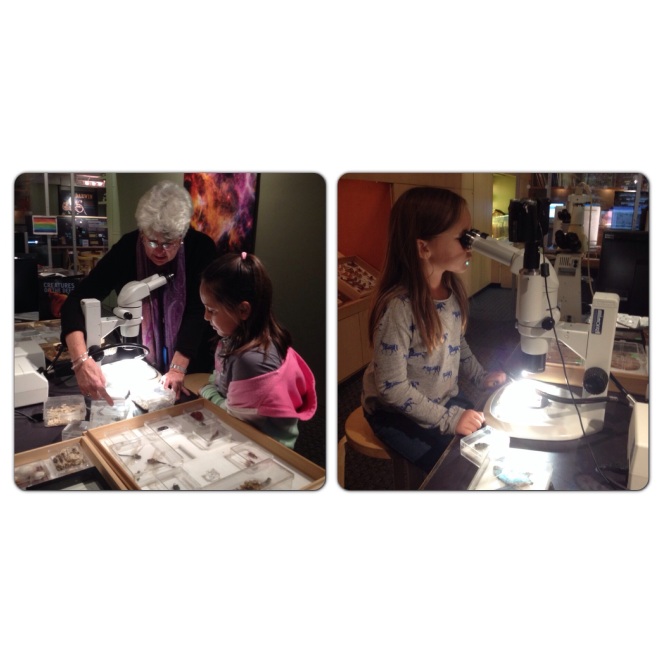 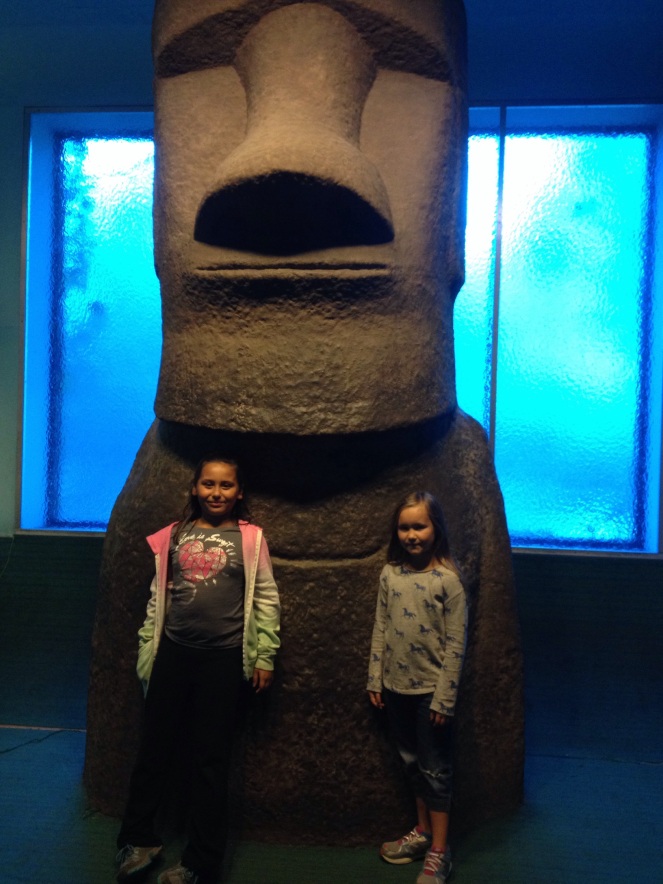 We were a bit surprised at the enormity at some of the displays. 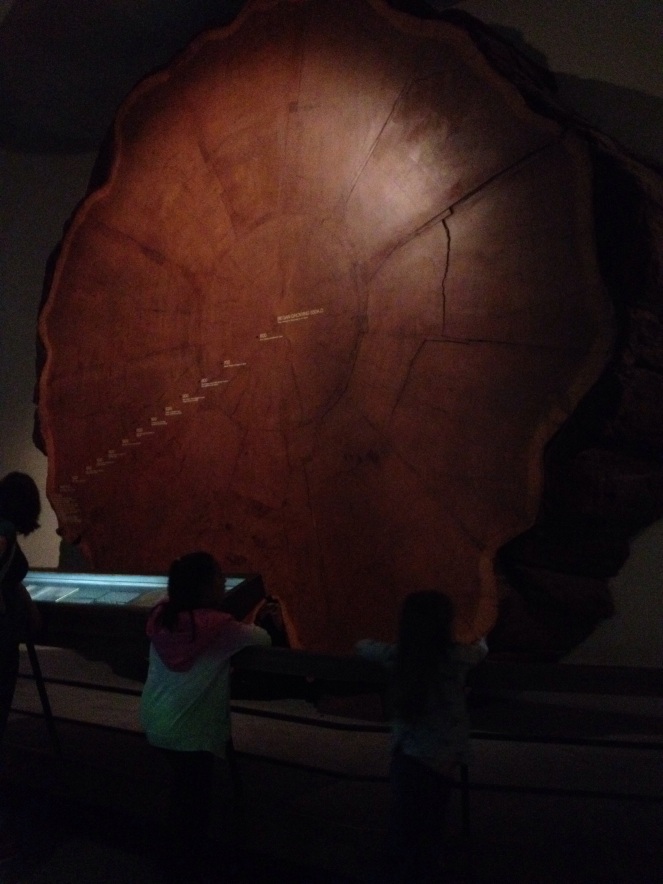 Gracie spent much of the time sketching and has now decided that she will be attending art college. It was thrilling to see her passion.

After the museum, we took a stroll thru Central Park and eventually ended up at Battery Park for dinner at Shake Shack and a glimpse at Ms. Liberty, herself. 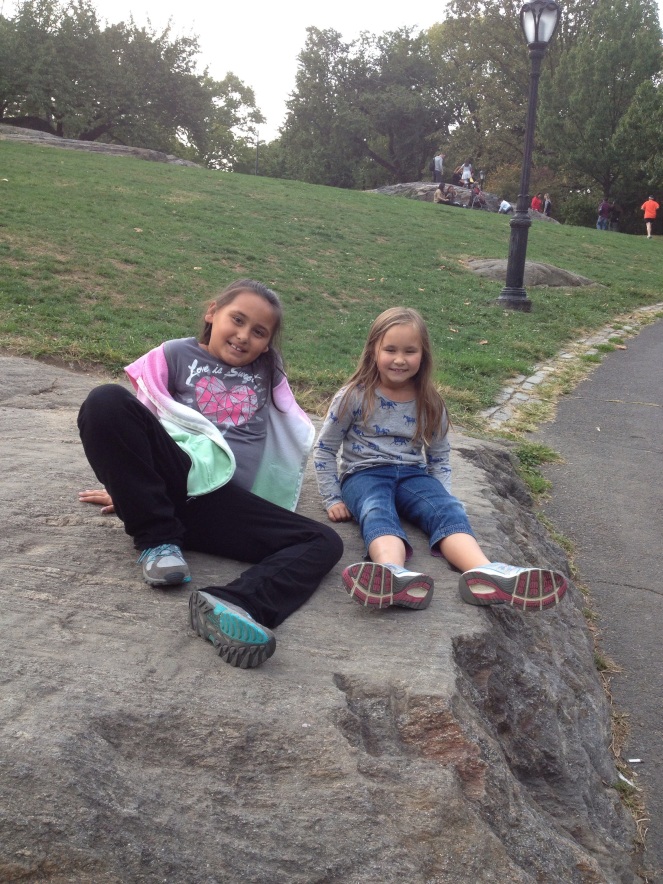 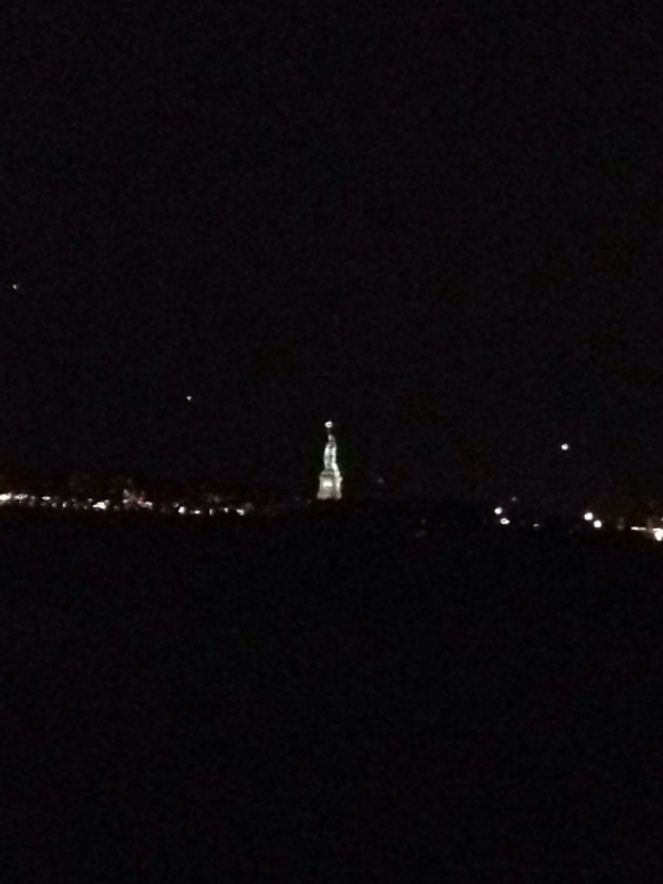 As hair brained as this latest scheme was, we made it work. One more wish granted. 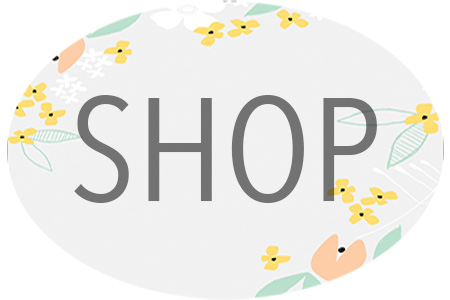 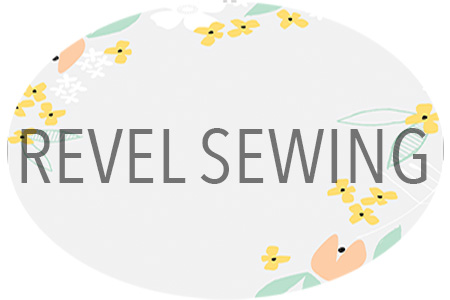